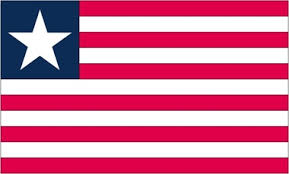 Liberia /laɪˈbɪəriə/ ( listen), officially the Republic of Liberia, is a country on the West African coast. It is bordered by Sierra Leoneto its west, Guinea to its north and Ivory Coast to its east. It covers an area of 111,369 square kilometers (43,000 sq mi) and has a population of 4,503,000 people.[3] English is the official language and over 20 indigenous languages are spoken, representing the numerous ethnic groups who make up more than 95% of the population. The country's capital and largest city is Monrovia. 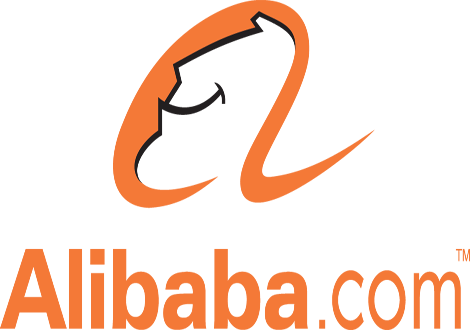 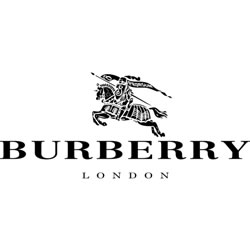 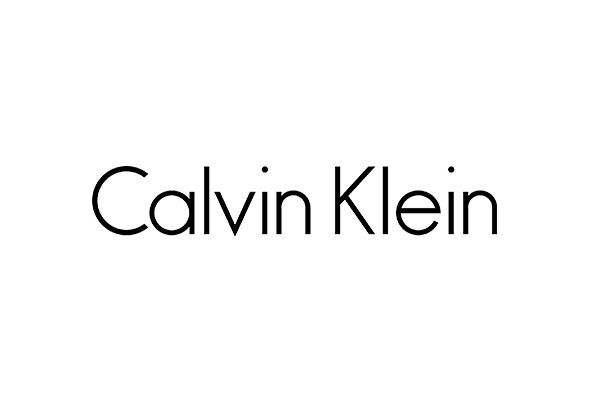 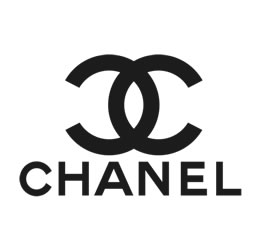 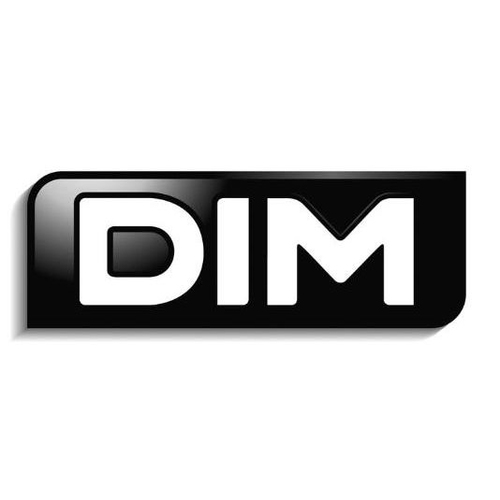 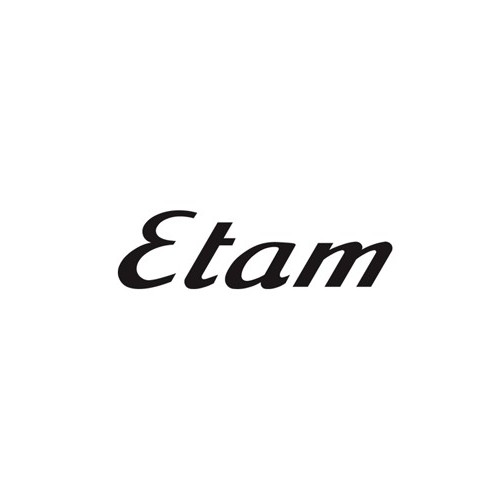 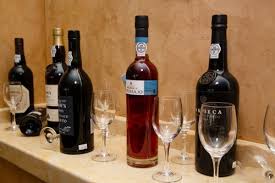 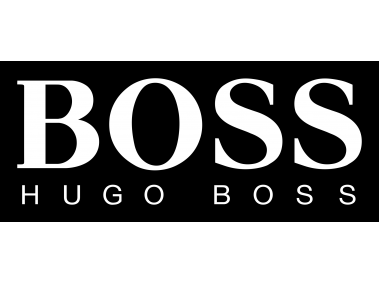 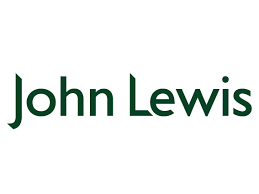 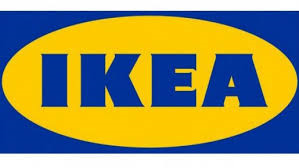 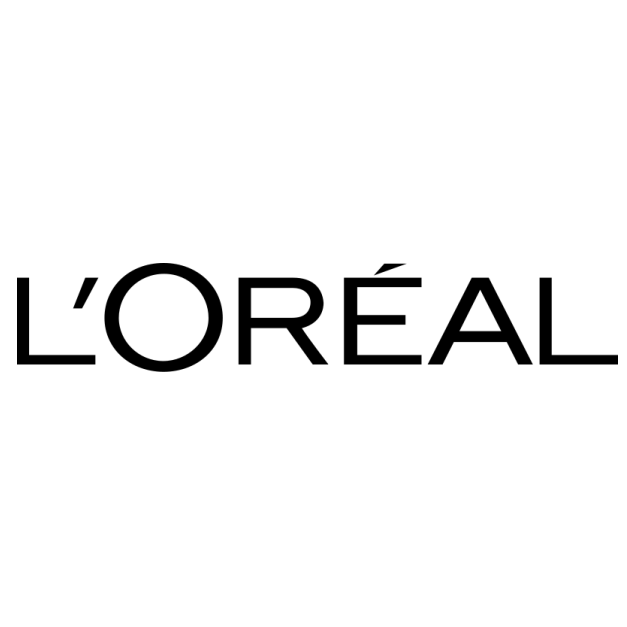 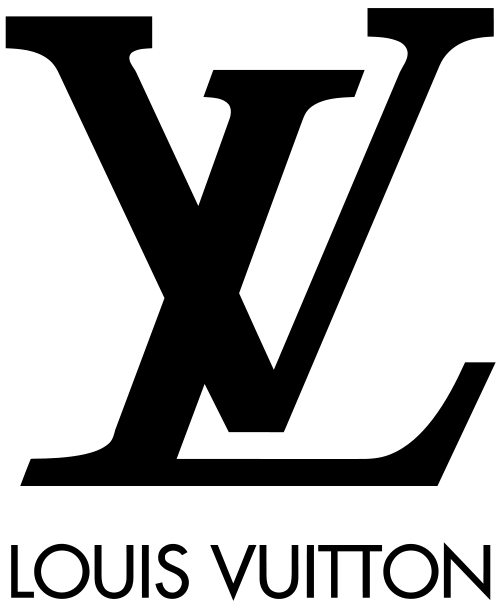 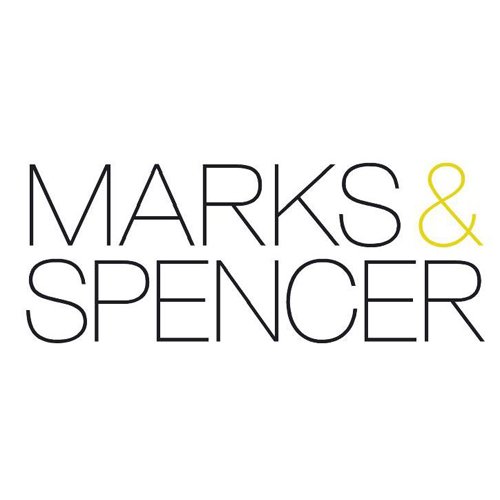 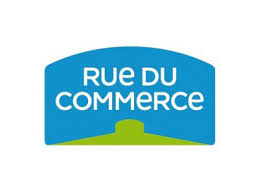 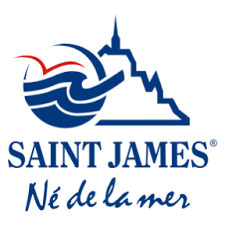 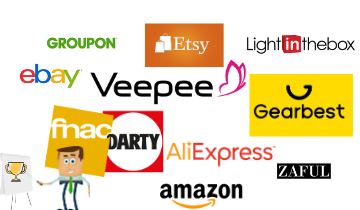 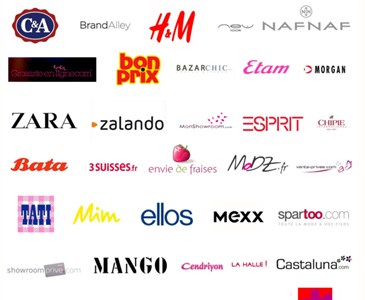 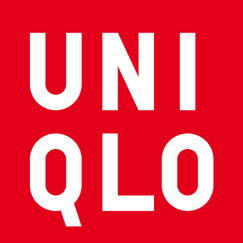 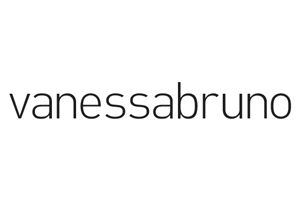 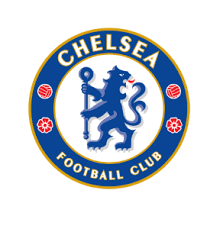 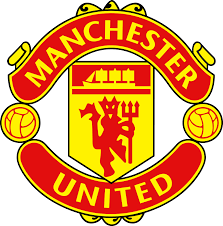 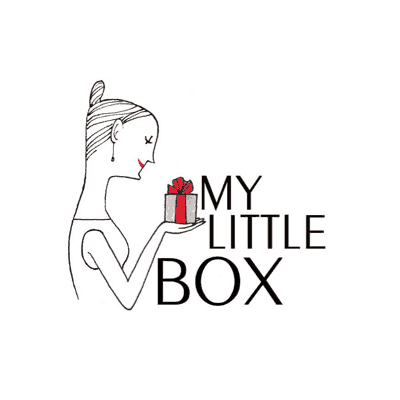 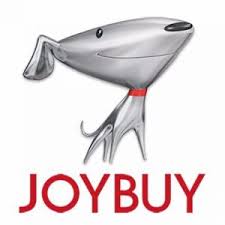 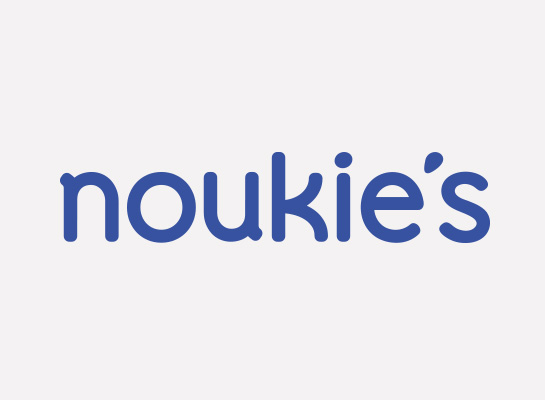 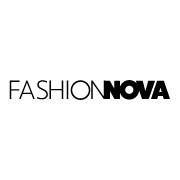 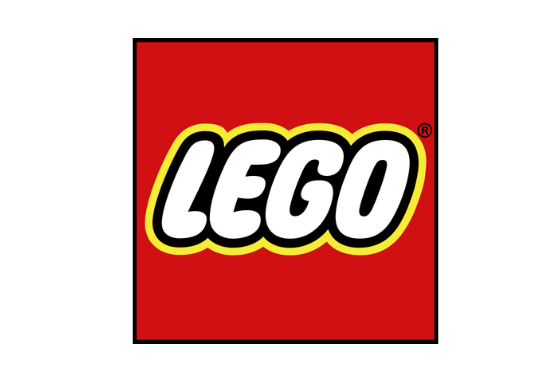 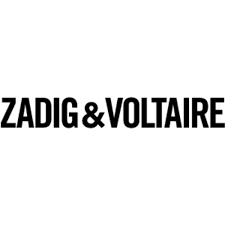